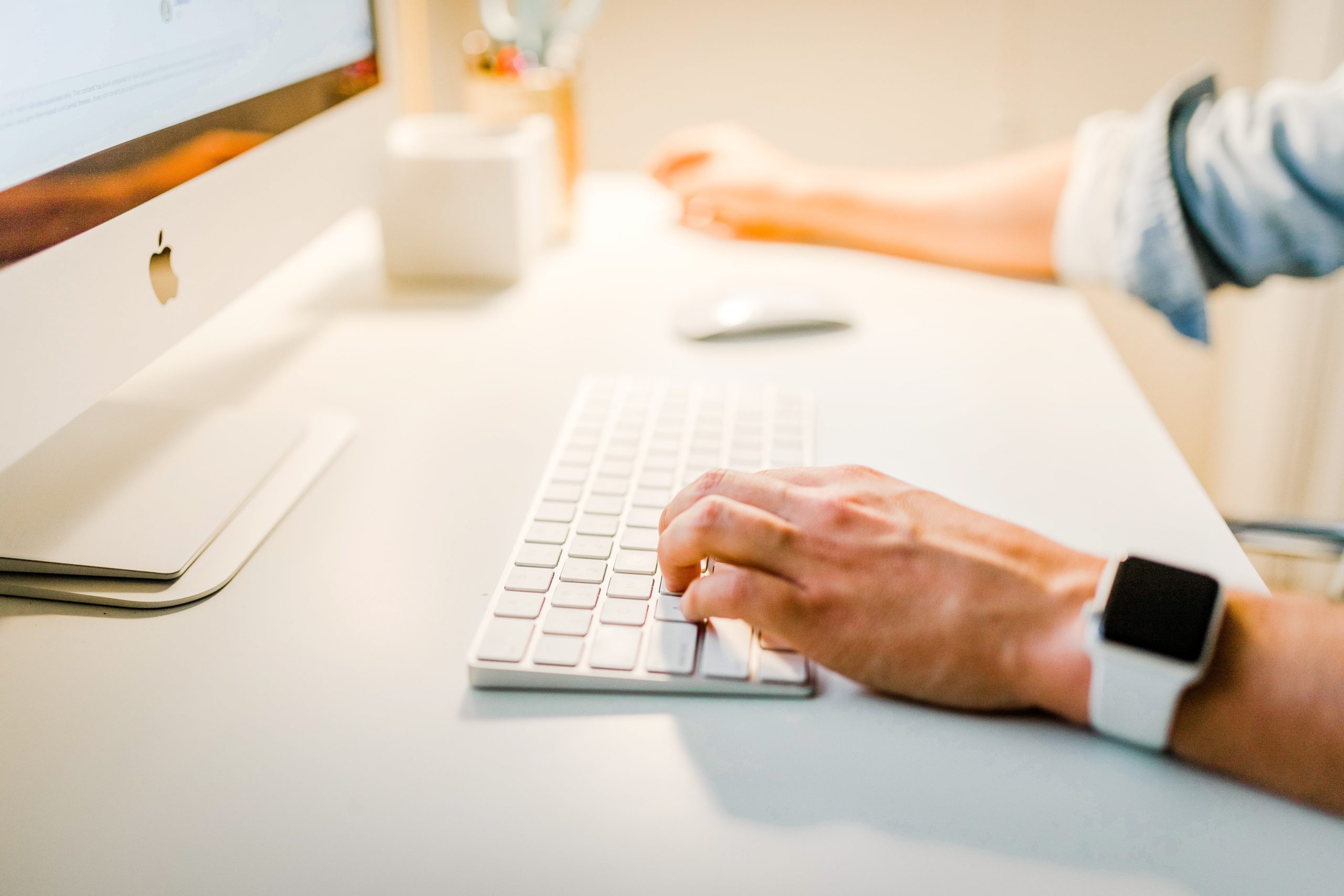 I’ve always loved my name, Akshay, etymology of which reveals it originates in the Sanskrit language and stands for that which is, “eternal, immortal, indestructible.” Guess that makes one a living God. 😜If only…

My last name Sharma, however is so damn common, much like the Smiths or Johnsons of the English-speaking world; it almost sounds like the default choice, only to be followed by Patel.

Akshay as a first name isn’t terribly uncommon either. The name’s popularity is further enriched by the fact two prominent Bollywood figures share it: Kumar and Khanna (nevermind the ‘e’ at the end; it’s possible that it’s ornamental or consequence of a mere suggestion by Khanna’s family astrologer, should one exist).

Come to the Western world, and Akshay (pronounced phonetically, just as it’s written: Ak-shay) triggers dyslexia in over 50% of the population. In US, UK, Canada and counting, people have called me “Ash-kay?” …

Yup. Perhaps people are too accustomed to Ashley, Ashton, Ashbourne (and even some Indian names, Ashmit, Ashwin, Aishwarya,…) that their brains “auto correct” my name actually faulting its pronunciation in the process.

When it first happens, you try to politely correct people. A decade later it becomes too tedious a task, and you learn to ignore it. Let them dwell in their fairytale land of “Ashkays,” Ashleys, Ashwins…

It goes without saying, but the commonality and popularity of both Akshay and Sharma makes Akshay Sharma an SEO disaster. There’s many Akshay Sharmas in the same field, including a CTO – just google my name!

Ever since college days (2012 or so), I started being known as Axe (or simply Ax) by my college friends and intimate partners. It started with a deodorant joke as Axe (Europe: Lynx) used to be my brand of choice for men’s grooming products back then. And it also seemed easier with regards to pronunciation. When at Starbucks it’s much quicker to both pronounce and spell Ax than spelling out Akshay, only to be called out by a weird anagram when your Skinny Mocha is ready.

All these years, my close friends and acquaintances would informally refer to me as Ax but professionally I still kept Akshay to keep things simple.

Typically, it is an SEO faux pas to switch your business or domain name. Experts warn against it. Case study of Looka (formerly Logojoy) SEO disaster is a major lesson for businesses undergoing a rebrand.

My SEO was already shit, so it couldn’t have done any more harm to go against the conventional advice.

AkshaySharma[.]com domain had been taken by a fella who later abandoned it after a decade of hoarding it (and posting mostly useless stuff if you ask me; that too very irregularly – like once a year), only to have it squatted by a domain seller who’s now got it up for sale with a hefty US$29,888 price tag.

Fuck me. Although I’d owned and used akshaysharma.net, the organic search results didn’t even pick it up by a long shot. It was the name itself that attracted far too many personalities when you’d google “Akshay Sharma.” It’s a blessing if you want to remain under the covers, hidden from the prying eyes of the outside world.

It’s terrible if you blog and write often and want to put yourself out there.

As soon as I incorporated the term “Ax” in my name, making it Akshay “Ax” Sharma, a distinction was created. Even google started to recognise it:

This was around 2017-18, yet I never formally broke away from “Akshay” – a name too special to me. It’s only been in 2019-20 that I’ve started making a full-on transition to using Ax when using social media, signing up for new services, ordering packages, food, etc. At this point, almost everyone calls me Ax, making Akshay really ornamental and best suited in a legal context.

In the UK, name change occurs automatically by simply using the new name. For legal purposes though, the procedure is rather simple for British Citizens, subjects and Commonwealth Citizens. A self-created document (“deed poll“) witnessed by two parties is what gets the job done, and is legally valid across multiple government departments.

You can choose to optionally enroll it with a court if a proof of name change is ever required (by a foreign government, for example), but the deed itself remains legally in effect with or without enrollment.

So, yes, at this point, I’ve almost fully transitioned from using Akshay “Ax” Sharma to Ax Sharma. It’s simpler, shorter, easier to pronounce and gets better organic SEO, as the ultimate side-effect.

I’m not claiming to be the only Ax Sharma in the world, of course, or to have an exclusive right to use the name, however, consider this a mini “case study” in how name changes can impact SEO both positively and negatively.

Unless you’ve got a name that’s far too common, it’s perhaps best to stick to your original one.