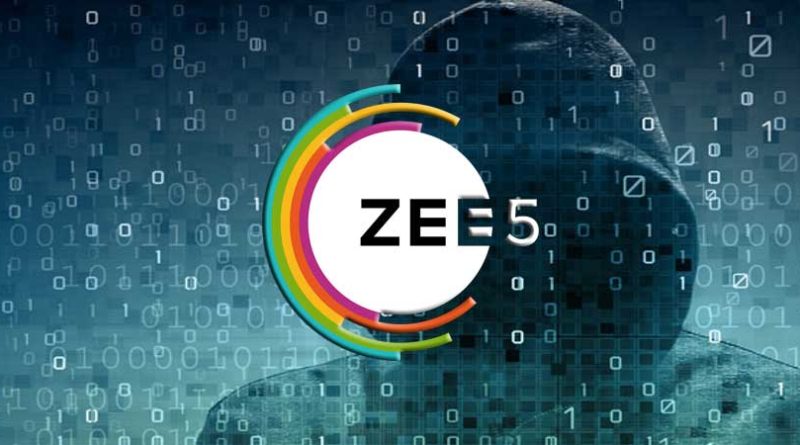 A hacker identifying themselves as “John Wick” and “Korean Hackers” claim to have breached the systems for Indian video on demand giant ZEE5 and are threatening to sell the database on criminal markets.

ZEE5 is an Indian streaming service with over 150 million subscribers worldwide and is part of the Essel Group conglomerate, the same company that owns ZEE news media outlets and TV channels.

Earlier this year, a paste floating on the web exposed credentials of some 1,023 Premium ZEE5 accounts. After reporting these accounts to ZEE5, they were quick to respond, but we are not aware of notifications sent to affected accounts.

Hackers claim to have breached Zee5.com

Now, Kanishk Tagade of Quickcyber has reached out to us, revealing extensive details about a massive data breach that appears to has allegedly hit the video streaming giant.